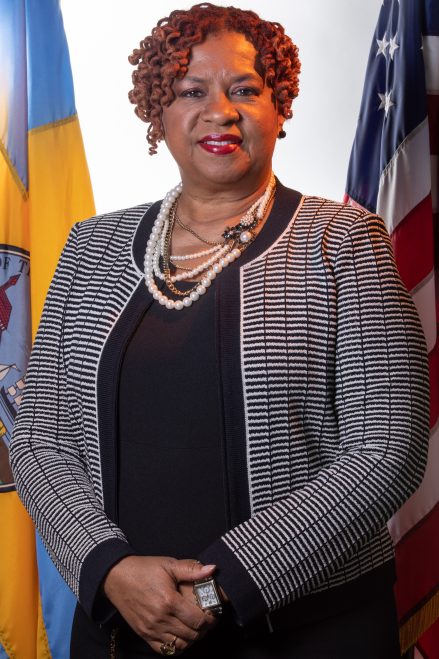 Welcome to the Wilmington City Council website. Whether you are a resident or a visitor, we thank you for visiting our site. I encourage you to browse the site and learn more about what Council is working on to promote the health, safety and general well-being of our great city. If you are not on our mailing list, please to sign up below so that we can keep you informed on the many great things that are happening in our city. 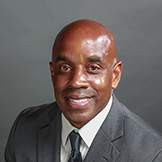 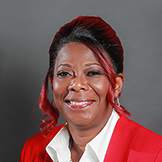 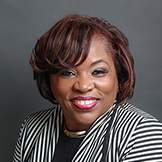 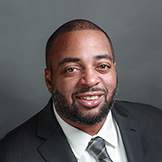 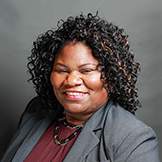 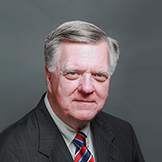 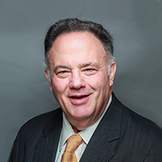 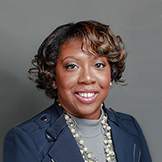 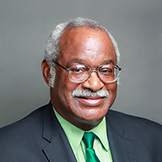 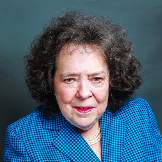 Ordinances and Resolutions (referred to as legislation) corresponding with each Council agenda item are provided as a public service to our website visitors.

Be a well-informed Wilmingtonian, sign up to our email list to get valuable updates from Wilmington City Council on issues that impact your local community.

Councilwoman Oliver and Lt. Governor Hall-Long to distribute Narcan in the 3rd District

WILMINGTON – On Wednesday, February 12th at 3:00 p.m., Councilwoman Zanthia Oliver will join Lt. Governor Bethany Hall-Long to distribute opioid overdose kits in the third district. They will meet at Brandywine Counseling & Community Services, 2713 Lancaster Avenue, Wilmington, DE 19805. “People are dying from this epidemic and we all have role to play […]

Community Discussion: Solutions to Building Safer Neighborhoods * MEDIA ADVISORY * WHAT: In an effort to address the increasing issue of gun violence in our communities, 4th District Wilmington City Councilwoman Michelle Harlee along with Corie Priest from the Attorney General’s office will facilitate a public discussion with the goal of identifying solutions to address […]

FOR IMMEDIATE RELEASE January 9, 2020 WILMINGTON – At Thursday’s Wilmington City Council meeting, Council voted to pass a resolution calling for the commencement of an academy class for the Police Department. The vote had been previously delayed amid concerns from several Councilmembers regarding the lack of diversity on the police force. Councilman Christofer Johnson […]

Connect with the Council