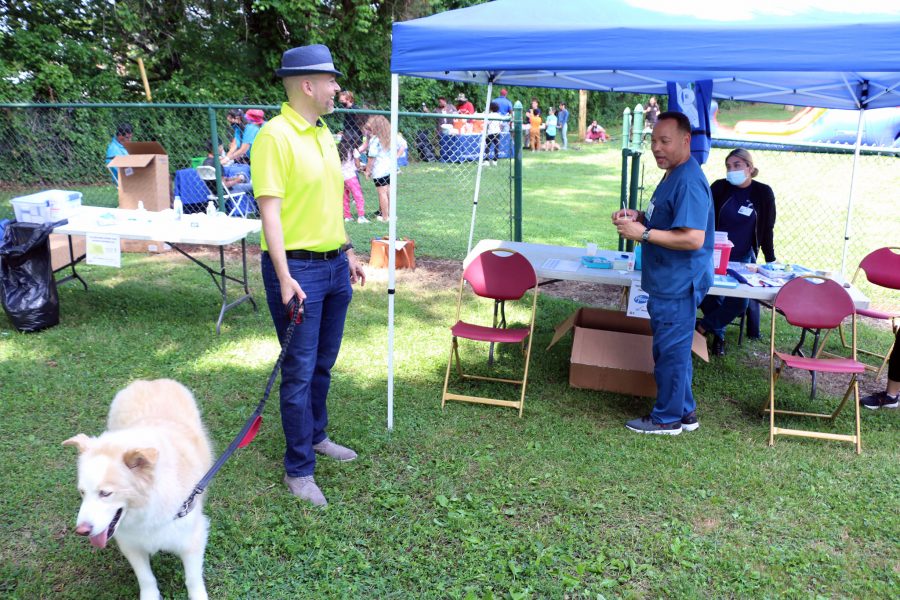 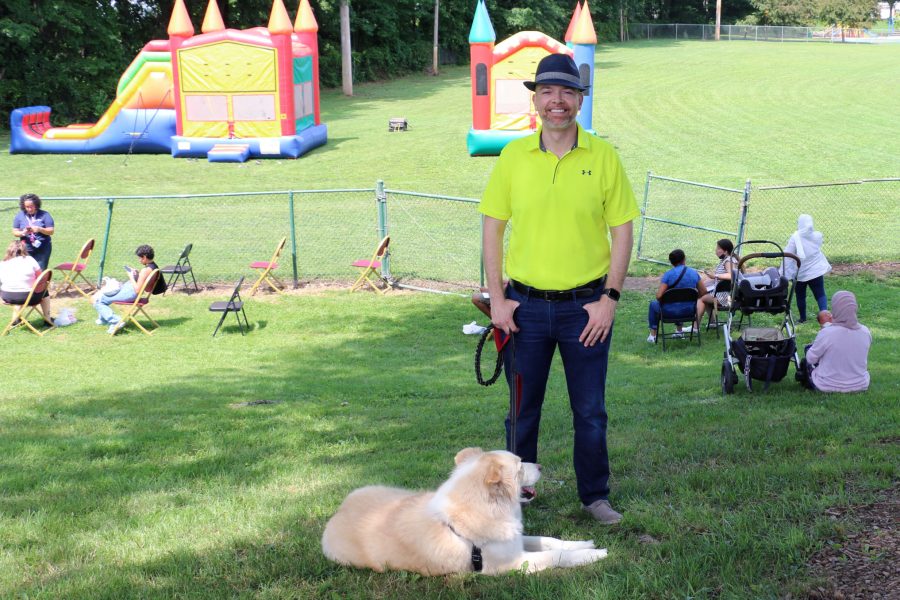 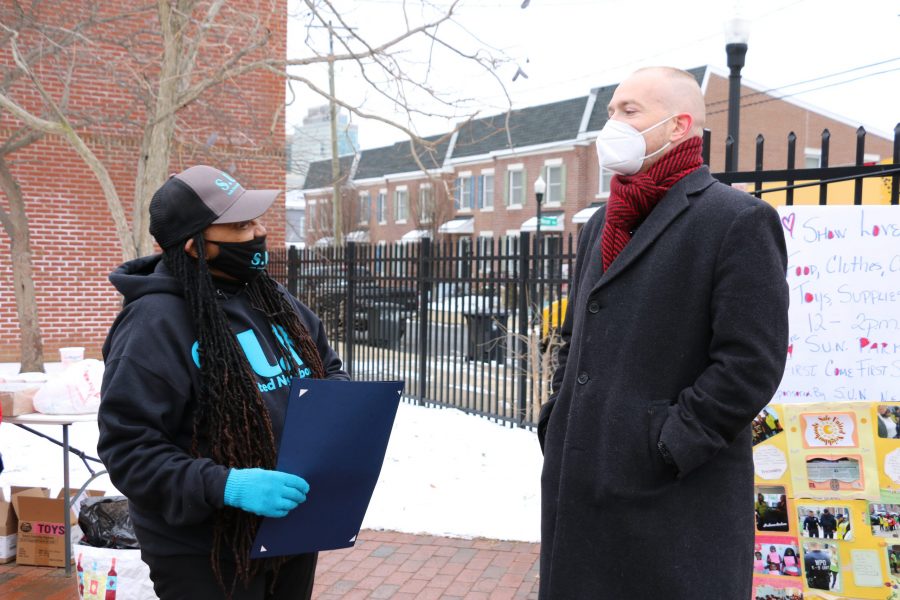 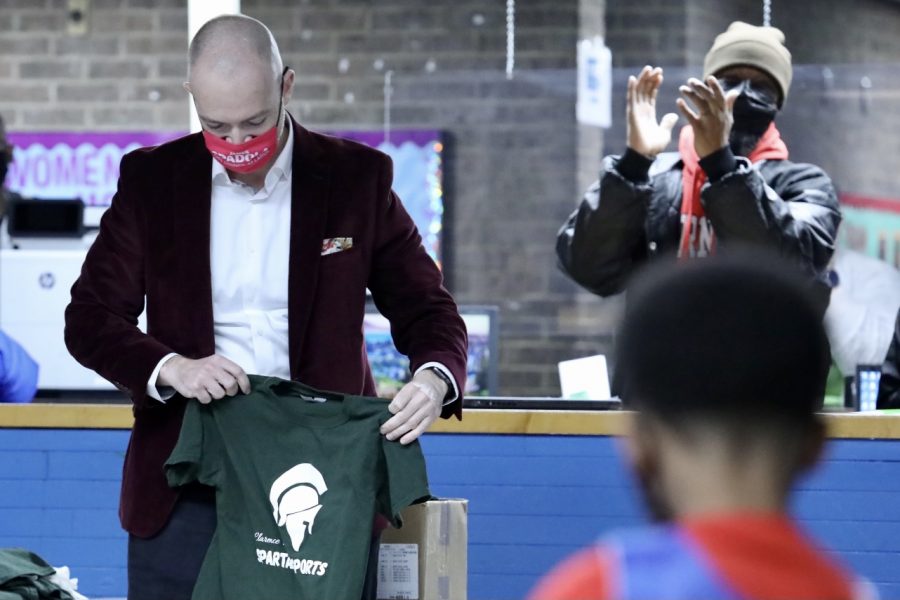 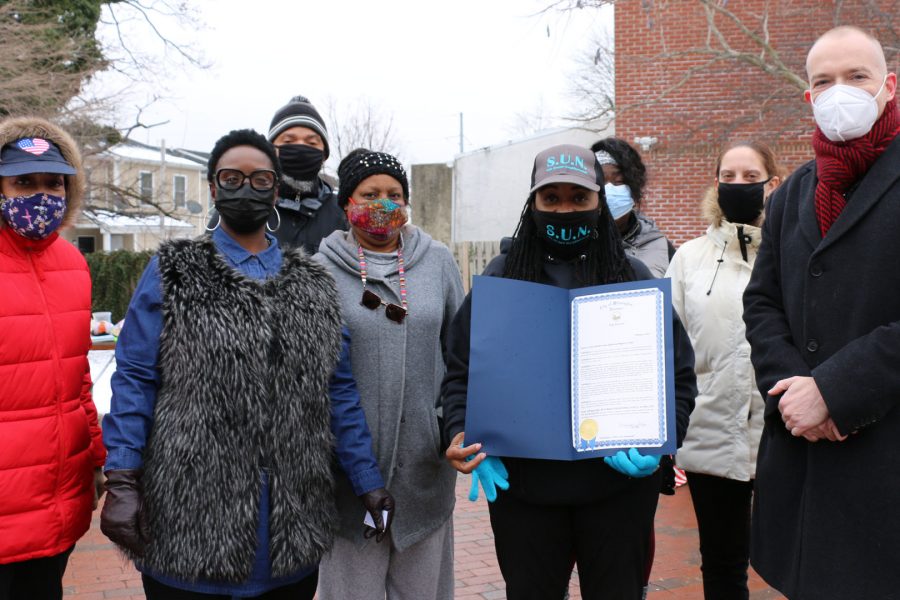 James Spadola was elected to Wilmington City Council on November 3, 2020, winning the At-Large seat reserved for the minority party by the largest margin in City history.

A testament to his work in the community over the years, Councilmember Spadola is the President of the Delaware Avenue Community Association, a member of the 1504 N Broom St Condo Association, a REACH Riverside Board member, the outgoing chair of the Wilmington Housing Authority, as well as a member of the 8th District Neighborhood Planning Council.

Councilmember Spadola got his start in public service after 9/11, when he enlisted in the US Army Reserves shortly after starting as a freshman at the University of Delaware. He received the Combat Action Badge for his year-long tour in Iraq.

Professionally, he is the Executive Director for a statewide nonprofit fighting childhood illiteracy, Read Aloud Delaware. He previously served with the Newark Police Department, and created several community outreach initiatives, most notably the viral #HugACop video which won Technically Delaware’s Best Social Media Venture, and was replicated across the country by multiple police departments.

Councilmember Spadola is an active guitarist throughout the City as part of acoustic duos Skinner and Spadola and Hall and Spadola. He received a B.A. in Political Science with honors from the University of Delaware in 2007, a Master’s of Business Administration from Wilmington University in 2014, and completed Leadership Delaware in 2018.

Councilmember Spadola won the Outstanding Young Wilmingtonian award from the Wilmington Jaycees in 2015, and was a Delaware Business Times “40 Under 40” recipient in 2016. He and his girlfriend Leeanne spend their free time raising rescue dog “Hoss,” a tail-less 70 lbs Australian Shepherd/Siberian Husky who enjoys chewing on dress shoes and slightly-used paper towels.