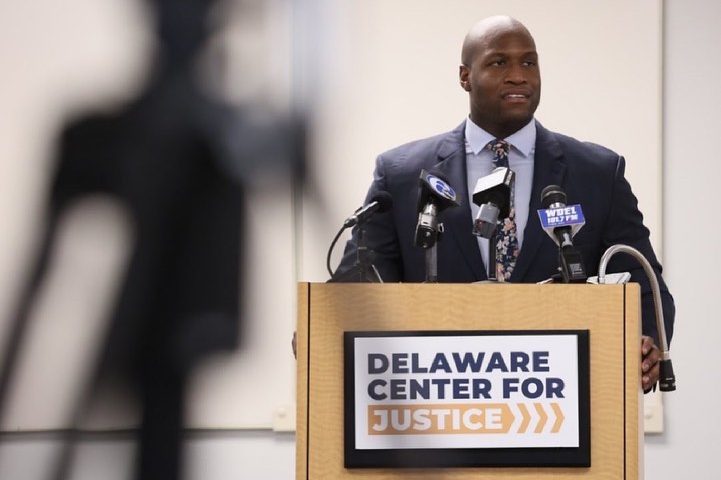 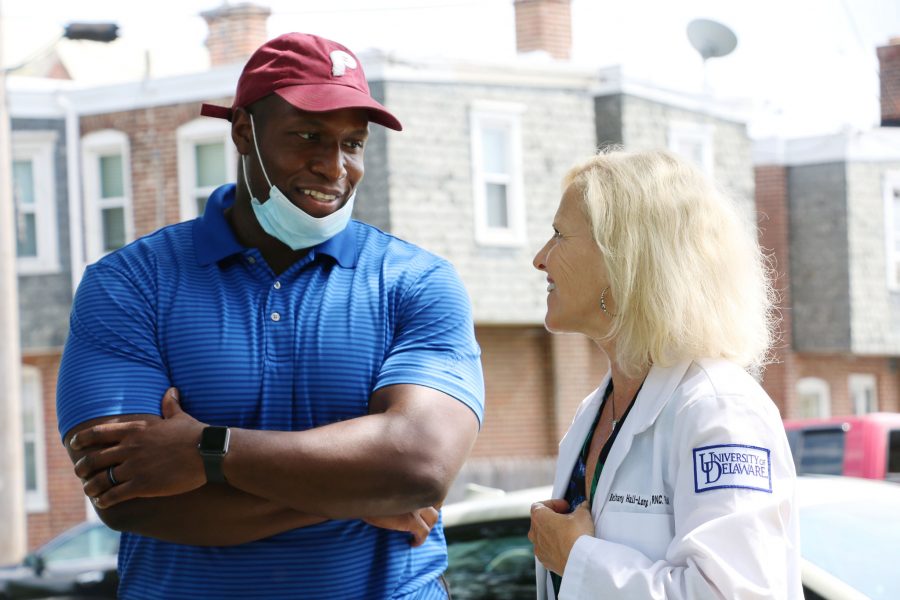 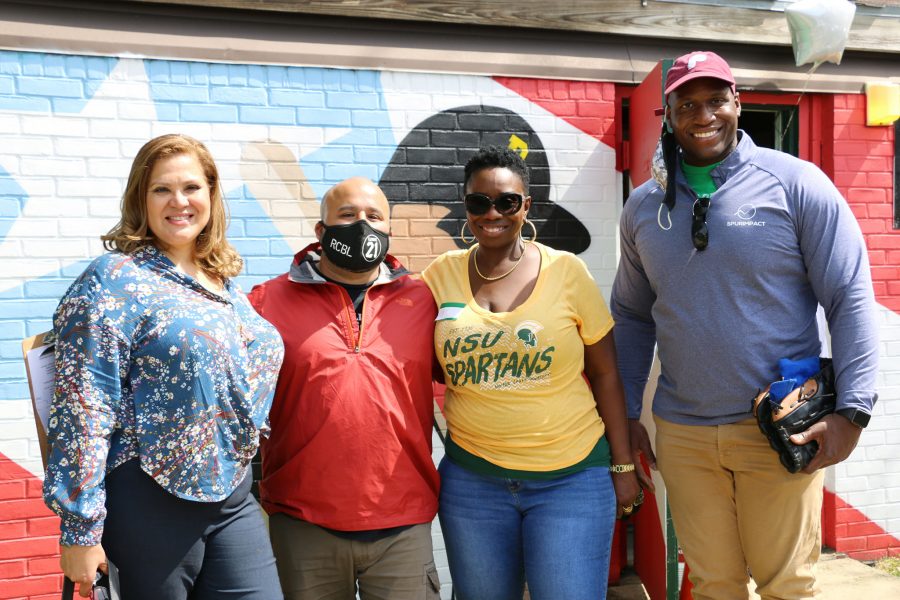 Chris Johnson is an accomplished litigator, community organizer, and reformer. He currently is the owner and managing Partner of his Wilmington- based law firm where his areas of practice include Civil Litigation, Family Law, and Civil Rights matters.

Chris’s political career began when he joined the Obama for America Legal Protection Team over a decade ago, and he has fought against voter suppression in every election since. He now serves as the At-Large Member of the City of Wilmington Democratic Party, and was a delegate representing Delaware at the 2016 DNC Convention. In addition, Chris is the Past-Chair of the Multicultural Delaware State Bar Association and he is the Chair of the Diversity Committee.

Recently, Chris served as Deputy Legal Counsel to Delaware Governor John C. Carney. In that role, Chris served as a key member of the Governor’s senior advisory team and provided comprehensive legal advice to the Governor and his cabinet on complex federal and state policy and constitutional issues.

Earlier in Chris’s career, he spent several years serving the City of Wilmington as an Assistant City Solicitor for City of Wilmington Law Department, where he represented the Mayor’s Office, City Council, and the Wilmington Police Department. While there, he worked with what is now the Gabby Giffords Law Center while pursuing different gun violence policy solutions. In partnership with these national experts, Chris learned methods to incorporate effective practices that are working to reduce gun violence in other jurisdictions.

In 2017, Chris was honored by the Delaware Business Times as a rising star being named to the Top 40 Under 40. Chris is very active in his local community and is a longtime board member of the Delaware Center for Justice and also the 7th District Neighborhood Planning Committee.

Chris is a proud graduate of the Alfred Lerner College of Business and Economics at the University of Delaware and the Delaware Law School at Widener University. He lives in the City of Wilmington with his wife, Kate. 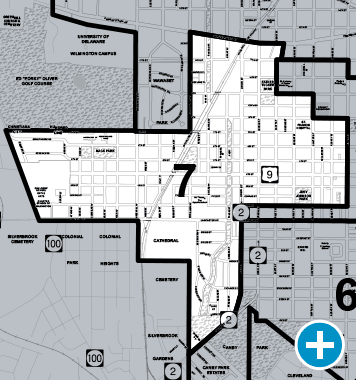