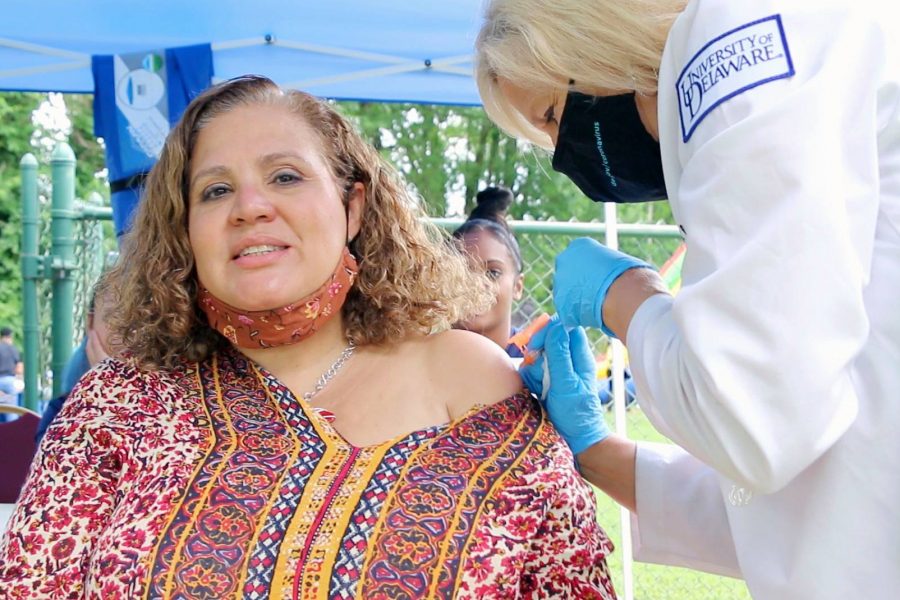 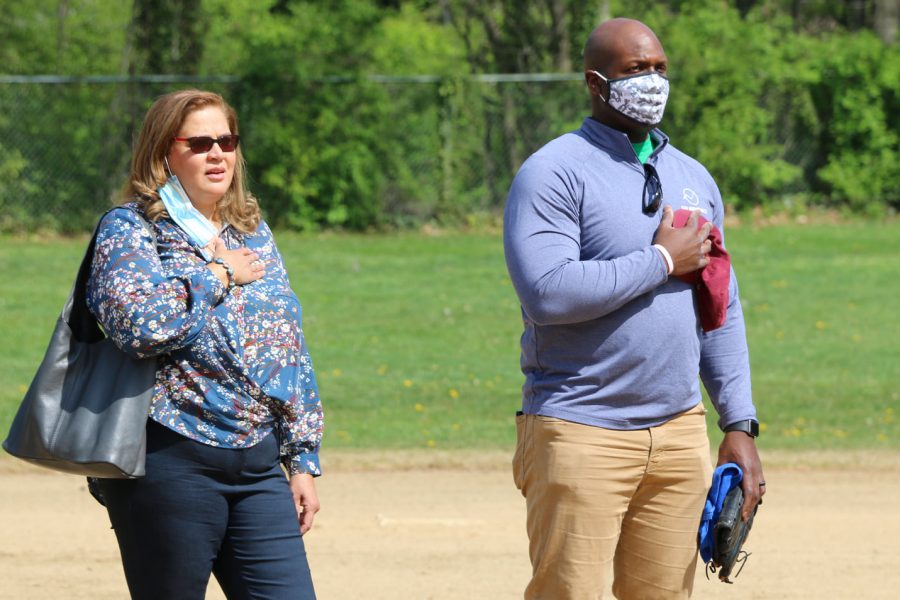 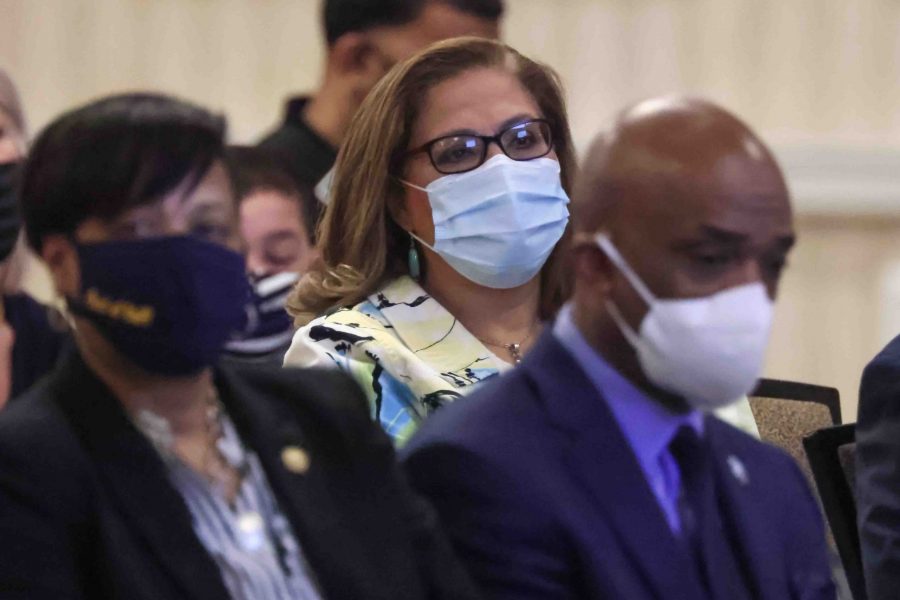 Maria D. Cabrera first served on Wilmington City Council from 2013 to 2017. She is the first Hispanic female elected to office in Delaware, and the first to run for Mayor of Wilmington. A proud mother of four, and grandmother of three, Maria has lived and worked in Wilmington for the past 36 years. She has built strong strategic partnerships, locally and nationally, and has served on over 30 boards and committees.

She is currently active with Los Jardines, the Interfaith Community Housing of Delaware, and Sacred Heart Village II. In addition, she previously worked in the Wilmington Office of Cultural Affairs under Mayor James H. Sills, Jr. and as Director of Education and Community Relations for the Grand Opera House. Maria constantly strives to implement life-changing solutions to the hardcore problems facing Wilmington today.

Ms. Cabrera has nurtured her entrepreneurship spirit by launching and managing multiple successful businesses. Most notably, she launched the Los Angeles Agency in 2002, an agency that specializes in designing culturally appropriate marketing and communications strategies. Maria has amassed over 37 years of combined marketing, communications, and sales experience, in addition to 28 years of community organizing and outreach. She is a motivational speaker who frequently gives talks on issues of cultural competency, emerging markets, outreach strategies, healthcare, and professional development. Her outreach includes working with seniors and teenagers. She embraces a positive and holistic outlook, and will always fight for those in need.

She has expanded her business expertise as a Health Insurance Broker, and launched her own agency, Complete Benefits Group, LLC. Her advocacy continues for accessible and affordable health care stemming from her six years as a Federal Navigator for Affordable Care Health Insurance. (ACA) Maria is currently working with her daughter’s homecare agency, Holistic Home Healthcare, LLC as Administrator and Client Manager since 2017. The agency provides a Holistic approach in caring for the elderly, infirmed and differently able individuals.

Ms. Cabrera has received many awards and commendations, including a letter of appreciation from President Bill Clinton, the Most Influential Hispanic in Delaware Valley Award from the Impacto Latino Media Group, the Outstanding Community Outreach Award from the Latin American Community Center, Keys to the City of Wilmington, and Outstanding Employee distinction from Mayor James H. Sills, Jr. Recognized for her relentless pursuit of the public good, Maria was named one of the most influential Women of the Next Century by the YWCA.

Council Member Cabrera is also the Vice Chair of the Cable, Video and Telecommunications Commission.