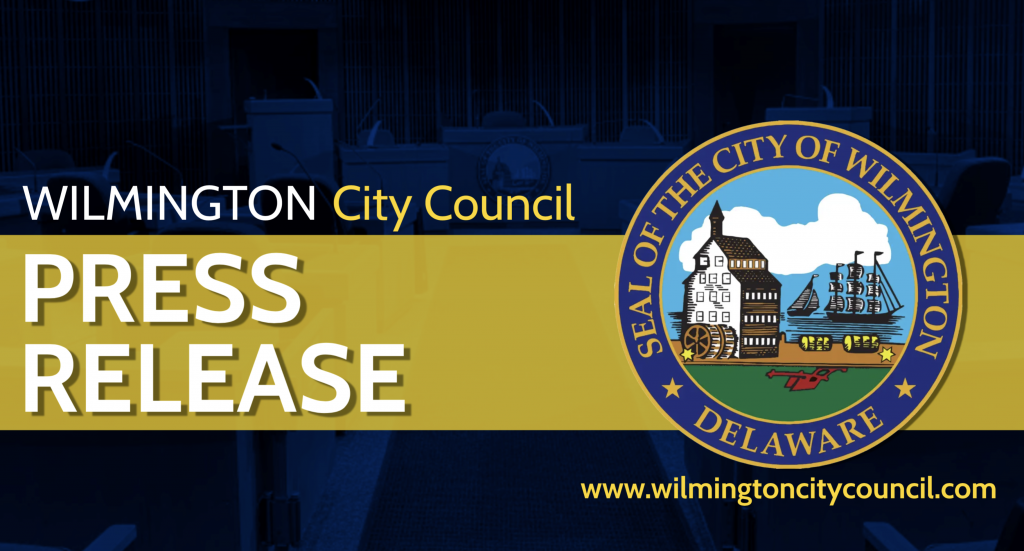 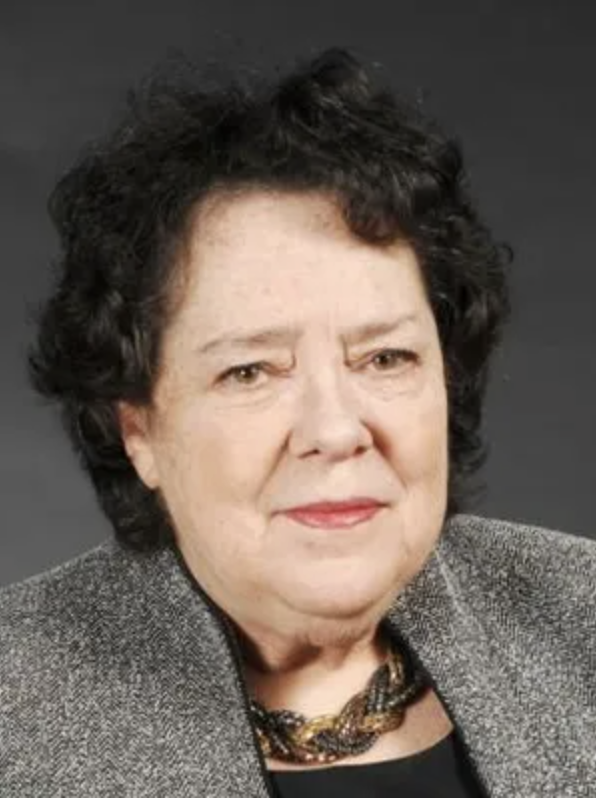 Loretta Walsh served seven terms on City Council as an At-Large Council Member and started her eighth term on January 6, 2021. She served on Wilmington City Council from 1985 to 1997. She was re-elected in 2004 and has served continuously since. Walsh also served as President Pro Tempore from January 2, 2017, to April 5, 2018.

Wilmington, DE – City Councilmember At-Large Loretta Walsh has announced her resignation from Wilmington City Council by a formal letter submitted by an email to City Council President Ernest “Trippi” Congo II on Wednesday, September 27, 2022. Walsh ultimately determined that she is unable to perform her duties and represent the people of Wilmington due to her health. Her resignation is effective Thursday, October 6, 2022.

Walsh served seven terms on City Council as an At-Large Council Member and started her eighth term on January 6, 2021. She served on Wilmington City Council from 1985 to1997. She was re-elected in 2004 and has served continuously since. Walsh also served as President Pro Tempore from January 2, 2017, to April 5, 2018.

“It has been the honor of my life to serve the people of the City of Wilmington as an At-Large Councilwoman in Wilmington’s City Council for 30 years,” said At-Large Council Member Loretta Walsh. “I love this City so much, and I am so proud to have been both a participant and a leader in helping to shape and grow Wilmington since I first moved here 50 years ago. I’ve met so many of our wonderful Wilmington residents and have witnessed firsthand the hard work — big and small — that we came together to accomplish for our constituents. In my 30 years of serving on the Council, I have learned so much, shared the accomplishments and disappointments of multiple administrations, and supported so many of my neighborhood friends in the work they’ve done to make Wilmington a better place to live.”

Prior to joining the council, Walsh was the first woman to serve as Chief Deputy in the New Castle County Sheriff’s Office from 1981 to 2009. Before that role, Walsh served on the Delaware Council on Crime and Justice from 1979 to 1980 as an agency representative and in the Delaware State Senate from 1977 to 1979. She was also the first woman to be the Wilmington Ward Chair, where she served on the 8th Councilmanic District for 12 years, and mentored Delaware Women Candidates for more than 30 years.

Walsh was also the first woman to be appointed to the St. Patrick’s Day Society in 1993. She helped to organize food drives at her County Office for the St. Patrick’s Senior Center. In addition, the following are Council Member Walsh’s current boards and memberships:

When Walsh was elected to the Wilmington City Council from 1985 to 1997, she introduced legislation that focused on discrimination against the elderly, the handicapped, and the LGBTQ+ community and worked on the Westside Crime Initiative to establish a model for community policing. Her candid approach to solving issues, her wealth of experience in government, and her accessibility to the citizens of Wilmington enabled At-Large Council Member Walsh to get the job done.

“I want to thank Councilwoman Walsh for her 30 years of service to the City of Wilmington,” said City Council President Ernest “Trippi” Congo II. “When we talked, she was in good spirits and health, but she realizes that she has to make her health a priority at the moment. Lately, she hasn’t been able to participate the way she was elected to, so she’s resigning. I wish her continued good health.”

Walsh is the mother of Robin Rome and has been a foster mother and mentor for years. She helped to found the Roberto Clemente Little League and was also the first woman little league coach, coaching a team of 6- to 8-year-olds to win their divisional championship.

“This is a big step for me, and I will still keep working to support the Administration, City Council, and all of my neighborhood friends in ways that I can. Public service has always been important to me and that will continue to the extent I am able to contribute as a private citizen,” said At-Large Council Member Loretta Walsh.

The Wilmington City Council is now requesting letters of interest for the vacancy left by Walsh, whose term was set to expire in 2024. Pursuant to the City Charter, since the vacancy occurs in the office of a councilmember at-large, the new member may come from any place in the city but must be of the democratic political party – the same political party as that of the councilmember whose office has become vacant.

To qualify to fill the vacancy, an applicant must be twenty-five (25) years of age or older, a citizen of the United States, and a qualified elector of the city for at least one year.

Those residents interested in filling the vacancy have until November 10, 2022, to submit resumes, letters of intent, and a copy of their driver’s license or state issued identification to the following email address:
CouncilVacancy@wilmingtonde.gov

Letters sent via mail must be postmarked by November 10, 2022.

The Committee of the Whole of Wilmington City Council shall be charged with reviewing letters of interest from qualified residents seeking to fill the seat, interviewing qualified persons, and recommending a candidate to fill the Council vacancy in accordance with the procedure outlined in the City Charter section 2-34.