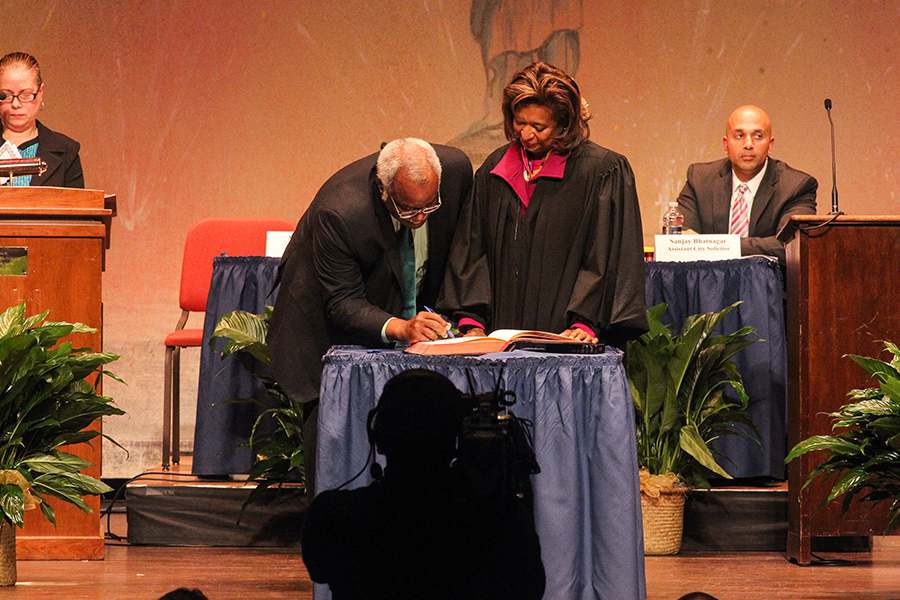 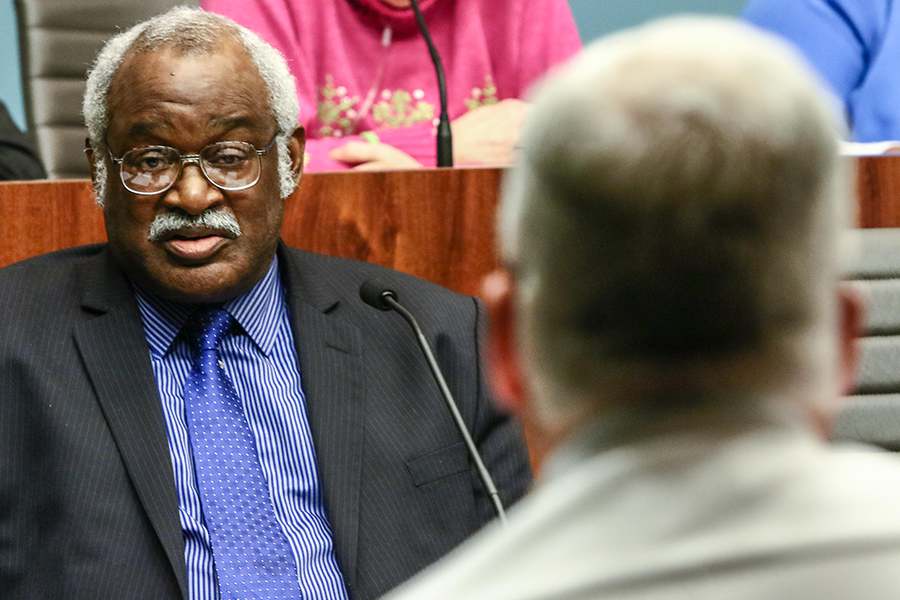 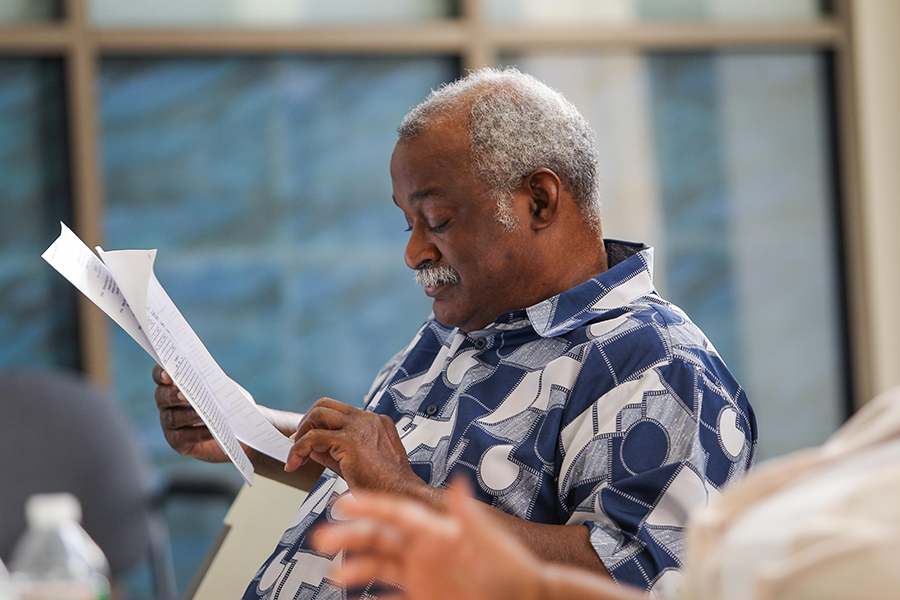 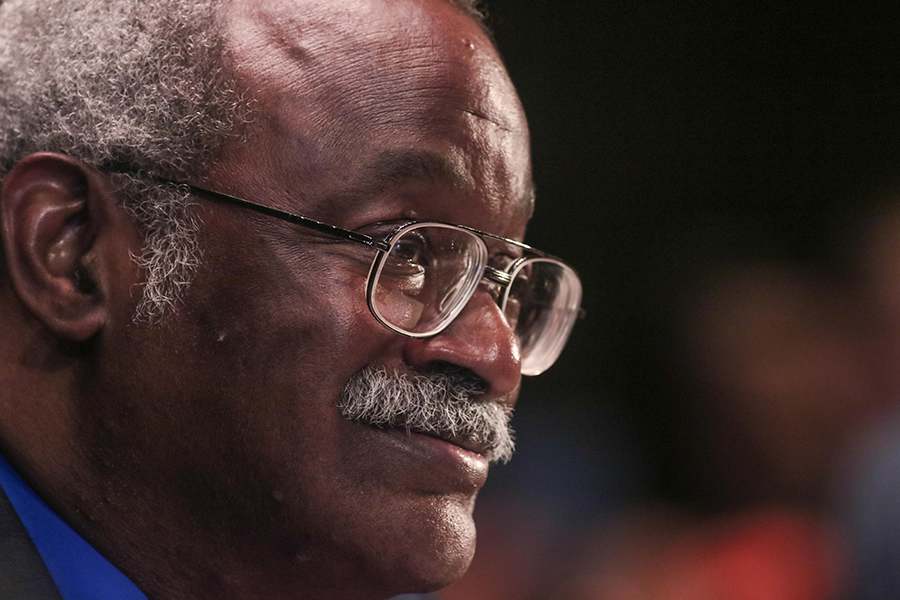 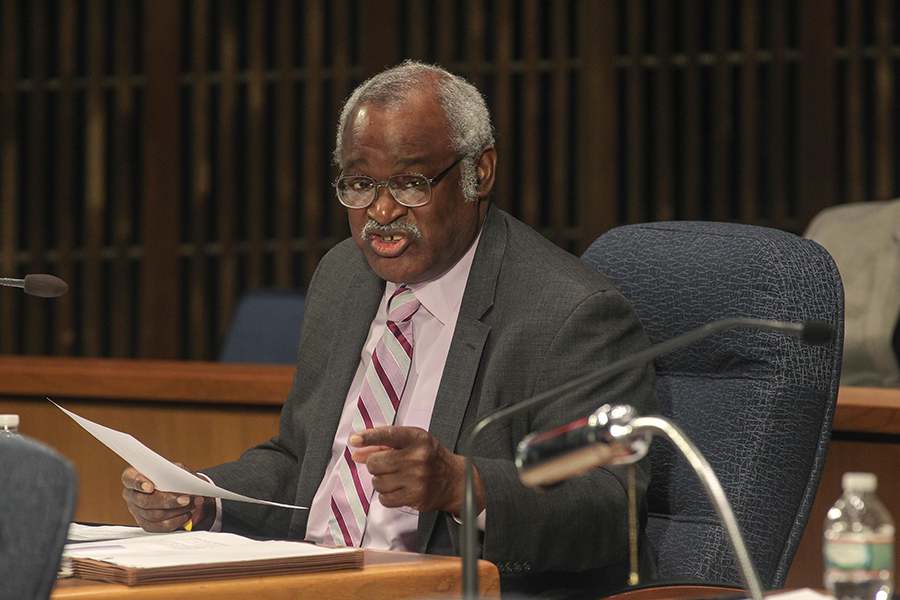 Samuel L. Guy, Esq. is embarking on his second four-year term as an At-Large member of City Council, initially serving from 1997-2001. Leadership positions held include Judiciary Committee (Chair), Education Committee (Chair), Census Complete Count Committee (Chair), and membership on the State of Delaware’s Wilmington Neighborhood Schools Committee. Sam Guy’s extensive legislative record covers issues such as the environment, technology, open government, and civil rights. Mr. Guy established a Pardon Program and Educational Advocate Program. Through his Internet Access Program a computer lab was established in the Southbridge Neighborhood House and city employees were provided internet access as an employee benefit in an effort to move Wilmington towards the positive side of the digital divide.

Wilmington Firefighters were provided with the technological advancement of Thermal Imaging Cameras. He advocated for upgrades to the City of Wilmington’s website and television station. The Stepper’s Gym (Wilmington PAL) and the cover placed over the Cool Springs Reservoir are additional tangible evidence of his legislative influence. Councilman Guy sponsored the legislation for the placement of Wilson K. Smith’s nationally respected African American Medal Of Honor Monument in Brandywine Park. His understanding of technical aspects of being an elected official resulted in the naming of Riverfront Park in honor of Harriet Tubman and Thomas Garrett and the recent naming of the Leonard L. Williams Justice Center. Attorney Guy has been called the “environmental councilman” for his legislative and administrative efforts to address environmental issues.

As an elected official, lawyer, educator, engineer, public administrator, civil rights leader, and Democratic party committeeman, Samuel L. Guy, has demonstrated visionary leadership at critical times. He is a change agent who has created opportunities for others to succeed and has personally and professionally engaged in multiple efforts in support of civil rights, justice, fairness, and equal opportunity, thus leading to the receipt of numerous awards. He has been involved in the community through his membership in professional, civic, social, religious, and political organizations. Attorney Guy is a lifelong learner who intends to continue lending his knowledge, skills, and abilities to efforts to improve the quality of life for Wilmington residents. His body of work proves that he cares. He is a member of Ezion Fair Baptist Church and believes that his role as a City Councilman parallels that of the “Watchman” in Ezekial 33.

Samuel L. Guy has recently served New Castle County as Chief of Staff under County Executive Thomas P. Gordon. He owns a law firm having become a member of the Delaware Bar in 1989. Mr. Guy has taught mathematics at Glasgow High School and Bayard Middle School. Attorney Guy is a redistricting expert and has provided pro bono legal services to the NAACP, served as the Chairman and President of the Delaware State Conference of the NAACP, and NAACP Northeast Region II Chair extending from Maine to Delaware.