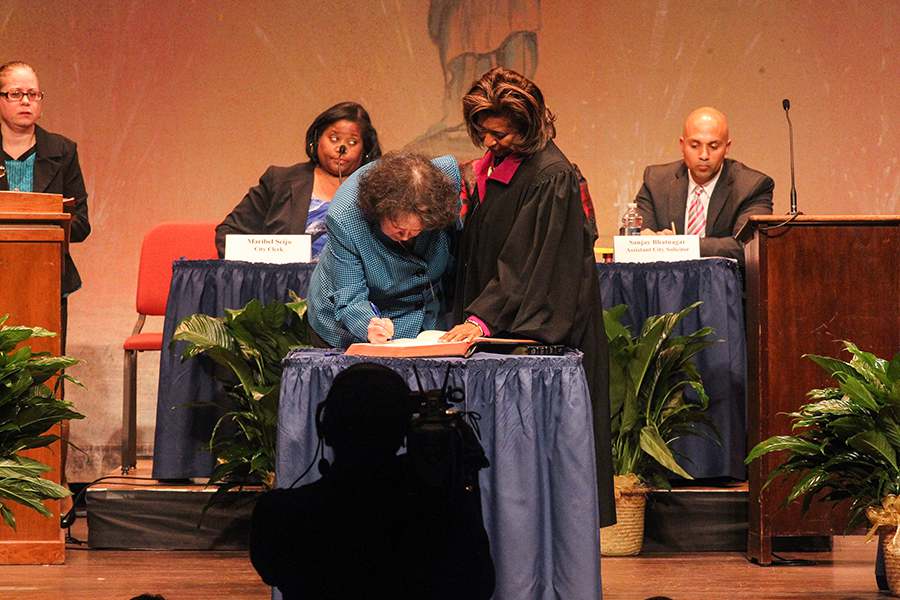 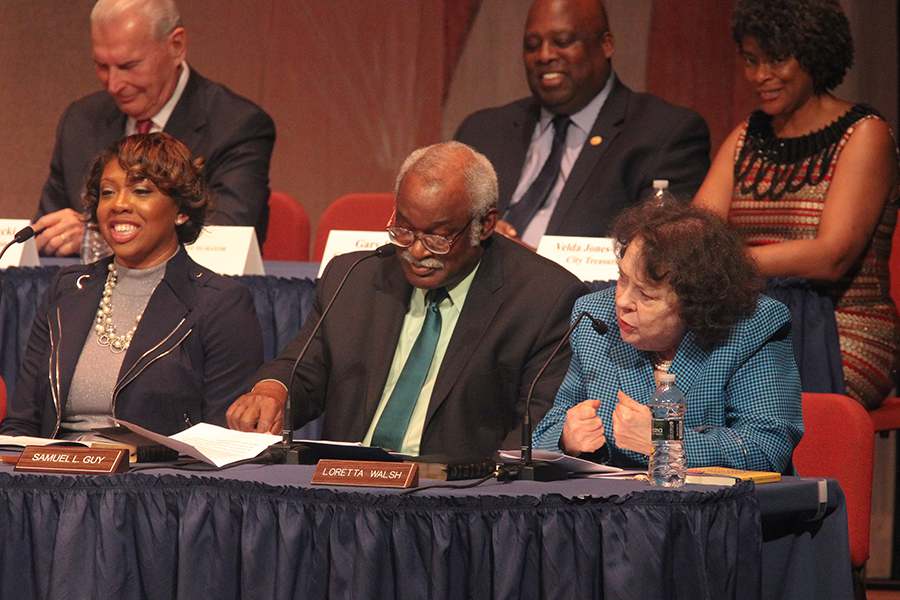 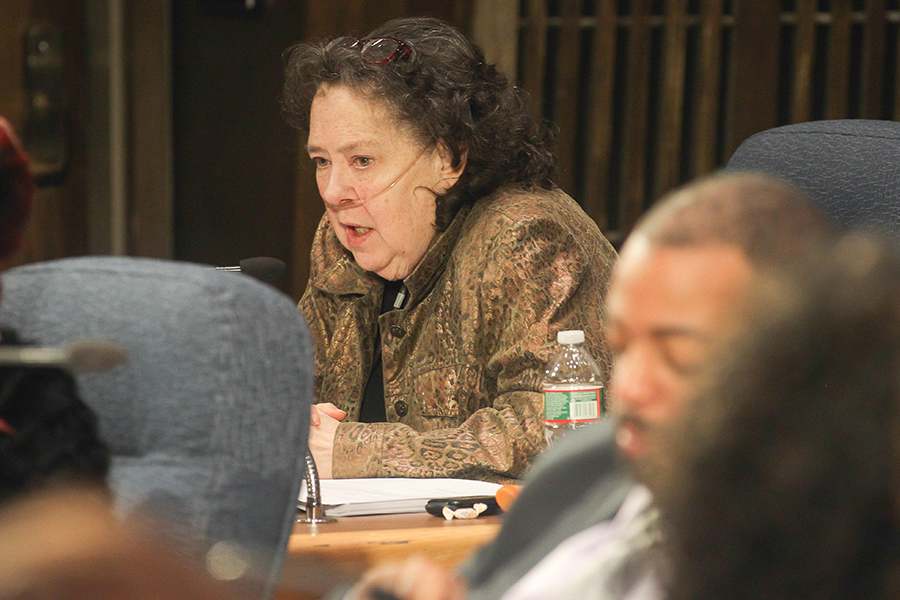 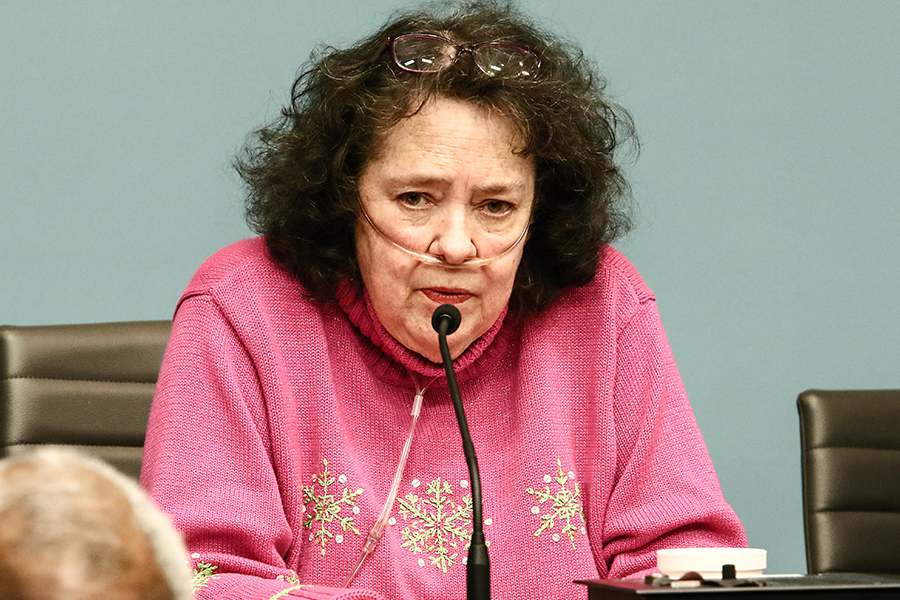 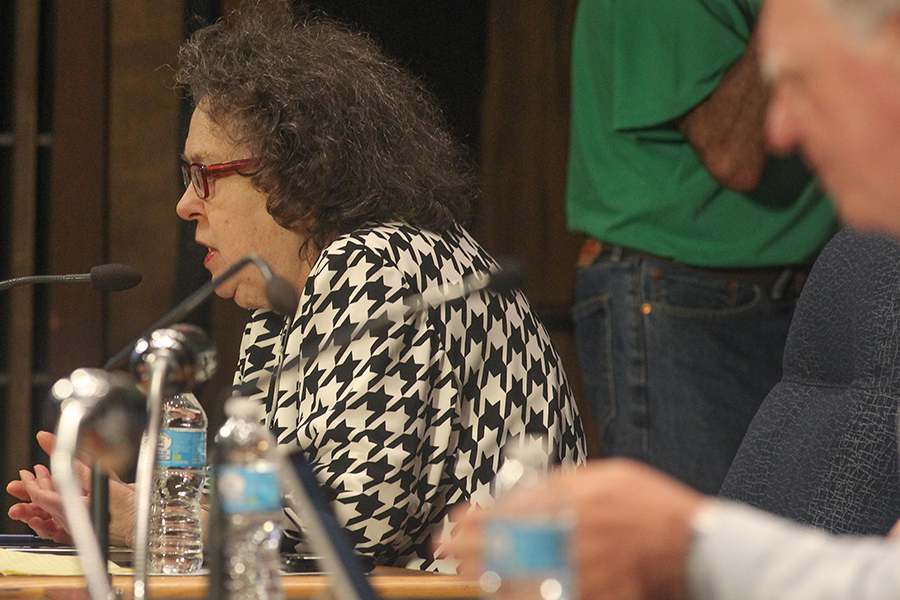 Loretta Walsh has served six terms on City Council as an At-Large Council Member and will begin her seventh term January 3, 2017. She served on Wilmington City Council from 1985-1997. She was re-elected in 2004, 2008, 2012 and 2016. She served as President Pro Tempore from January 2, 2017 – April 5, 2018. Her candid approach to solving issues, her wealth of experience in government and her accessibility to the citizens of Wilmington enables Council Member Walsh to get the job done.

In 2009, she retired from the New Castle County Sheriff’s office as Chief Deputy, a position she held since 1981. She was previously employed with the Delaware Council on Crime and Justice from 1979 to 1980 as an Agency Representative; the Delaware State Senate from 1977 to 1979; and the New Castle County Sheriff’s Office from 1975-77 as an Executive Assistant.

The following are Council Member Walsh’s current boards and memberships:

Council Member Walsh is single, has one child, two grandchildren and is a foster mother.