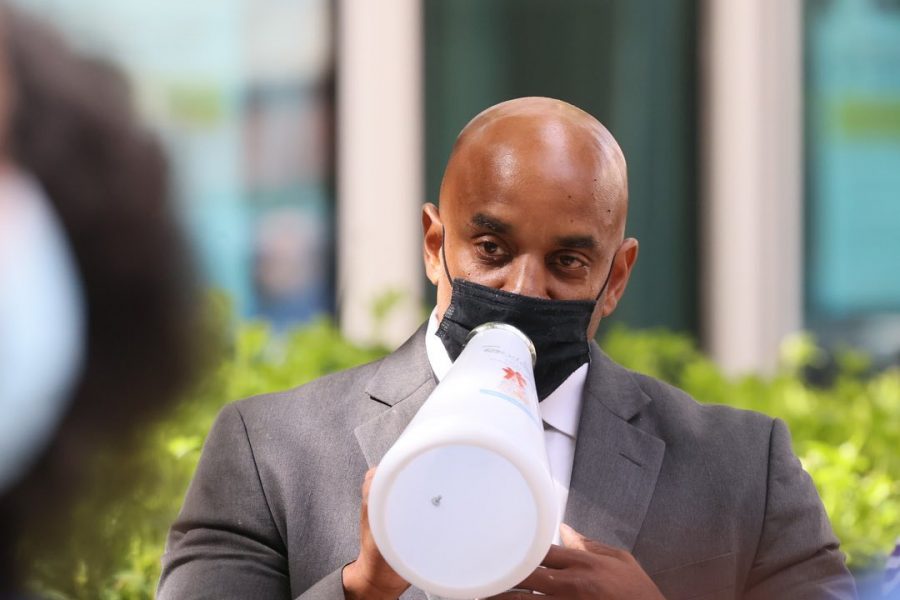 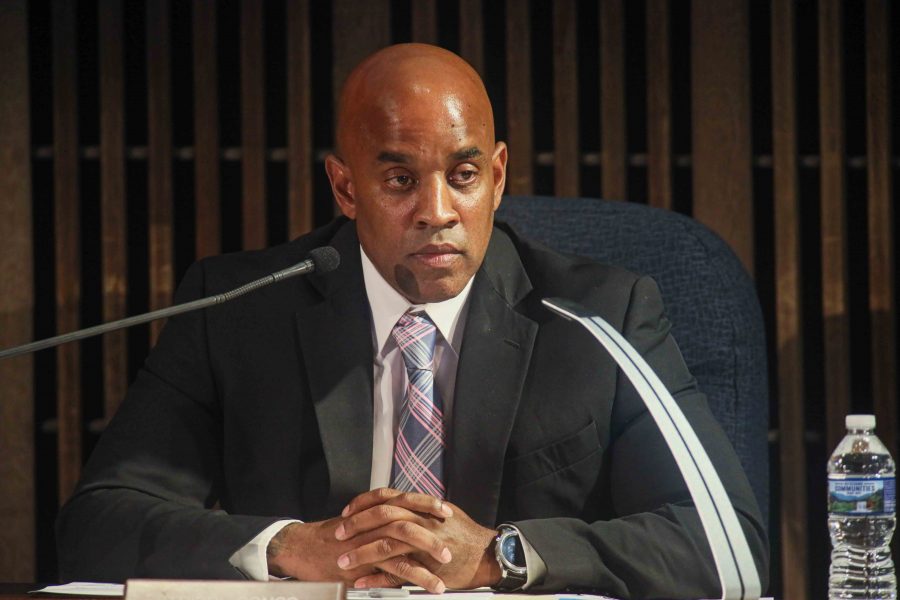 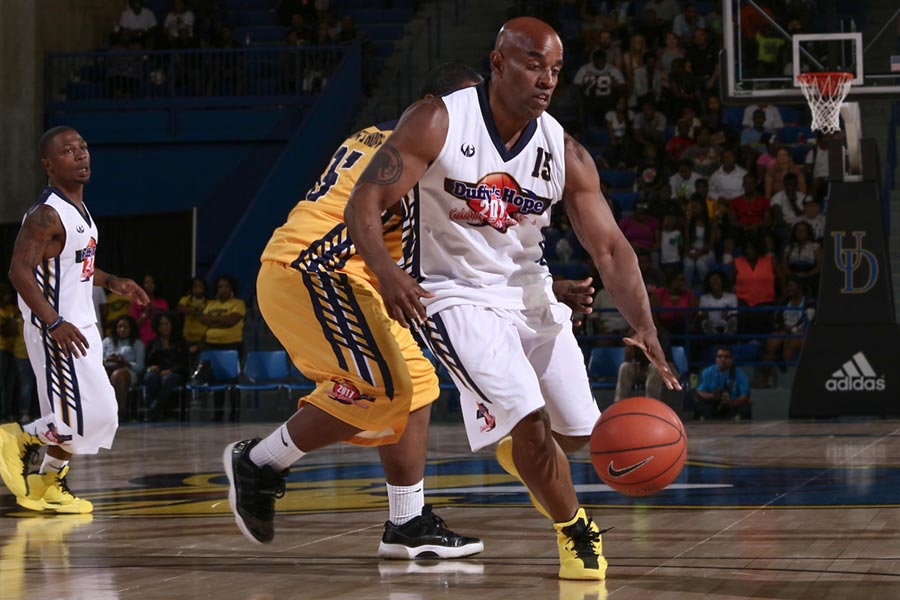 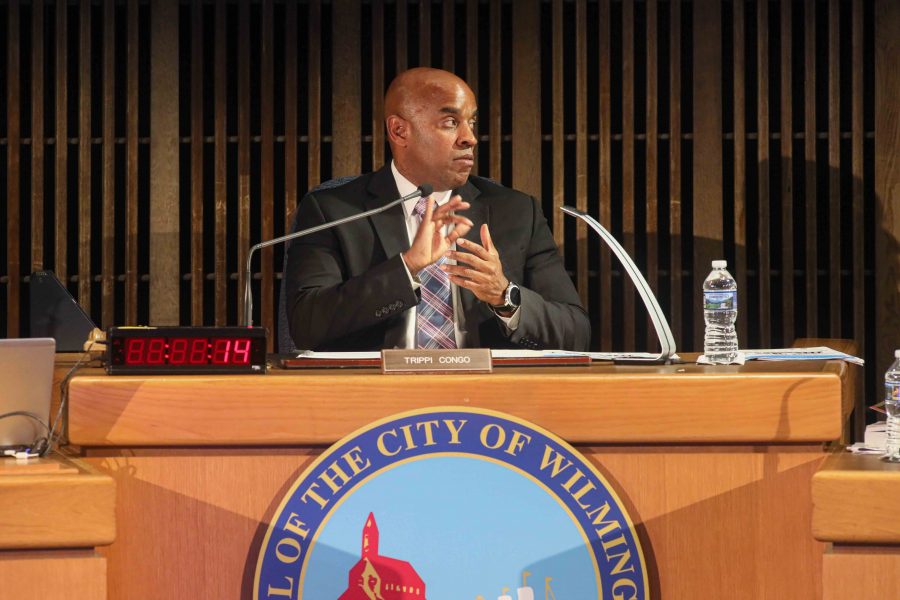 Ernest “Trippi” Congo II was re-elected on November 8, 2016, for a third term as a City Council Member for the Second District.  On November 4, 2020 he was elected as City Council President. He is a native Wilmingtonian.

He graduated from Delaware State University in 1998, where he received a Bachelor of Science degree in Business Administration. Following in the footsteps of his father and mother, he graduated from American Academy McAllister Institute of Funeral Service, Incorporated, in New York City in 1999. After passing his National Boards, he moved into the role of running the family funeral business.

Trippi has been recognized by The News Journal for his “Student of the Week” youth motivational program that rewards students for doing well in school. It airs on “The Congo Hour” on Comcast Channel 28. He is a past board member of Delaware Adolescent Program, Inc. (DAPI), which supports and educates pregnant teens and their families, and Beautiful Gate Outreach Center. His current memberships include Delaware Kenyan Association, The Monday Club, The National Funeral Directors Association and The National Funeral Directors & Morticians Association.

Trippi has a proven track record of working in the community over the years. He sponsors Community Cleanups for inner city youth in various neighborhoods throughout our City, and each year Trippi coordinates Congo’s Annual Labor Day Cookout for Seniors.

Council President Congo is an ex officio member of all committees.